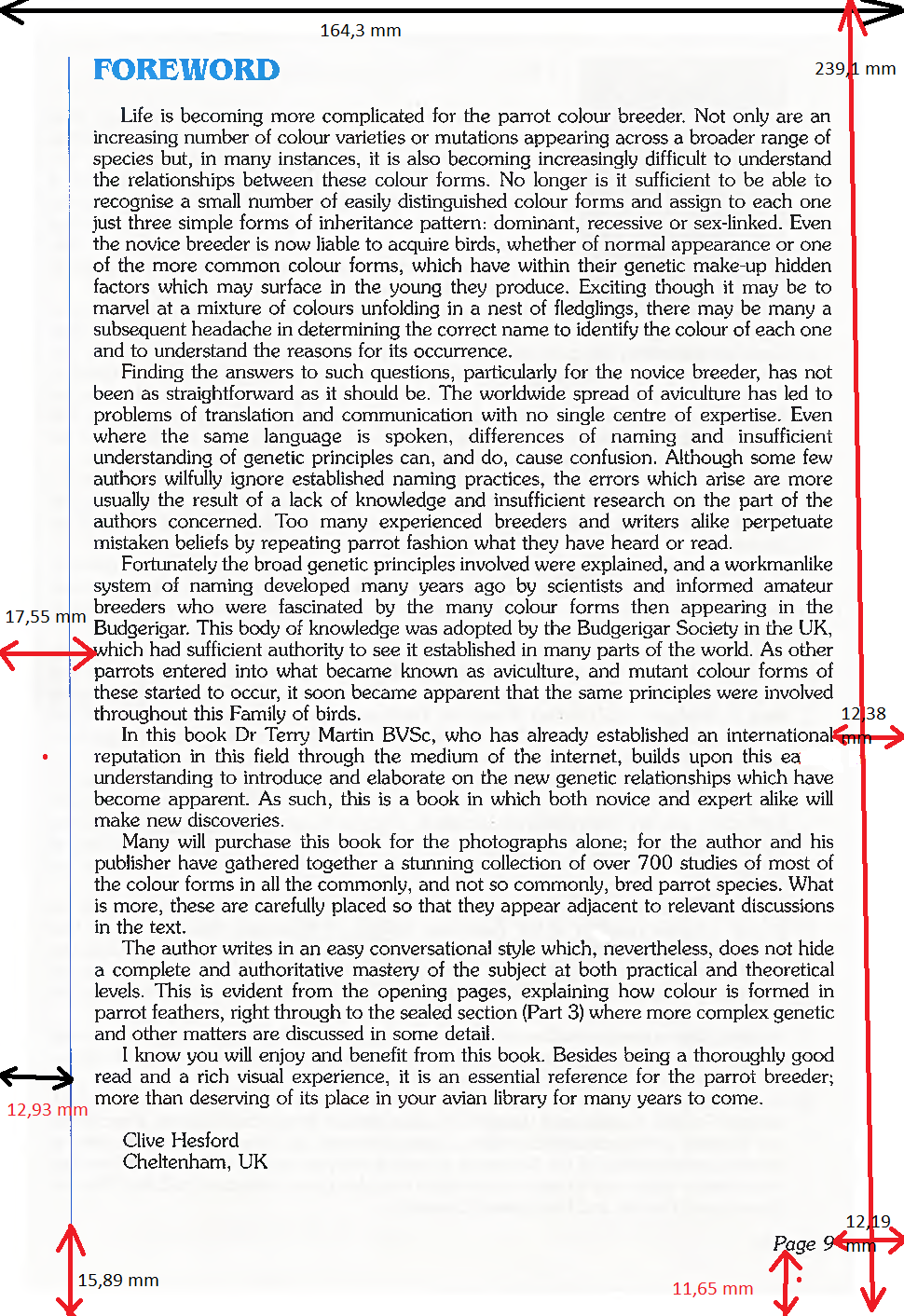 This free online PDF to DOC converter allows you to convert a PDF document to Microsoft Word DOC format, providing better quality than many other converters.

FOREWORD
Life is becoming more complicated for the parrot colour breeder. Not only are an increasing number of colour varieties or mutations appearing across a broader range of species but, in many instances, it is also becoming increasingly difficult to understand the relationships between these colour forms. No longer is it sufficient to be able to recognise a small number of easily distinguished colour forms and assign to each one just three simple forms of inheritance pattern: dominant, recessive or sex-linked. Even the novice breeder is now liable to acquire birds, whether of normal appearance or one of the more common colour forms, which have within their genetic make-up hidden factors which may surface in the young they produce. Exciting though it may be to marvel at a mixture of colours unfolding in a nest of fledglings, there may be many a subsequent headache in determining the correct name to identify the colour of each one and to understand the reasons for its occurrence.
Finding the answers to such questions, particularly for the novice breeder, has not been as straightforward as it should be. The worldwide spread of aviculture has led to problems of translation and communication with no single centre of expertise. Even where the same language is spoken, differences of naming and insufficient understanding of genetic principles can, and do, cause confusion. Although some few authors wilfully ignore established naming practices, the errors which arise are more usually the result of a lack of knowledge and insufficient research on the part of the authors concerned. Too many experienced breeders and writers alike perpetuate mistaken beliefs by repeating parrot fashion what they have heard or read.
Fortunately the broad genetic principles involved were explained, and a workmanlike system of naming developed many years ago by scientists and informed amateur breeders who were fascinated by the many colour forms then appearing in the Budgerigar. This body of knowledge was adopted by the Budgerigar Society in the UK, which had sufficient authority to see it established in many parts of the world. As other parrots entered into what became known as aviculture, and mutant colour forms of these started to occur, it soon became apparent that the same principles were involved throughout this Family of birds.
In this book Dr Terry Martin BVSc, who has already established an international reputation in this field through the medium of the internet, builds upon this ea understanding to introduce and elaborate on the new genetic relationships which have become apparent. As such, this is a book in which both novice and expert alike will make new discoveries.
Many will purchase this book for the photographs alone; for the author and his publisher have gathered together a stunning collection of over 700 studies of most of the colour forms in all the commonly, and not so commonly, bred parrot species. What is more, these are carefully placed so that they appear adjacent to relevant discussions in the text.
The author writes in an easy conversational style which, nevertheless, does not hide a complete and authoritative mastery of the subject at both practical and theoretical levels. This is evident from the opening pages, explaining how colour is formed in parrot feathers, right through to the sealed section (Part 3) where more complex genetic and other matters are discussed in some detail.
I know you will enjoy and benefit from this book. Besides being a thoroughly good read and a rich visual experience, it is an essential reference for the parrot breeder; more than deserving of its place in your avian library for many years to come.
Clive Hesford Cheltenham, UK 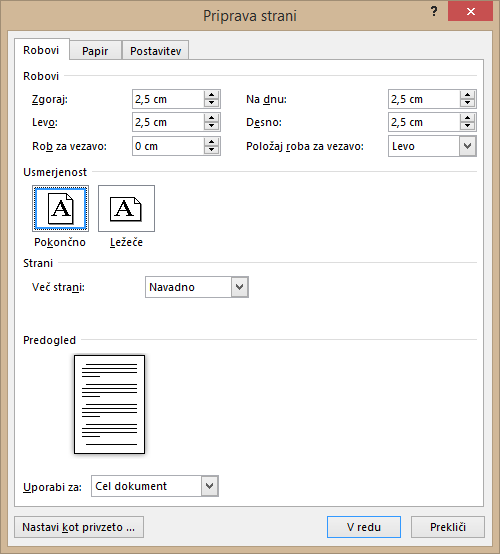