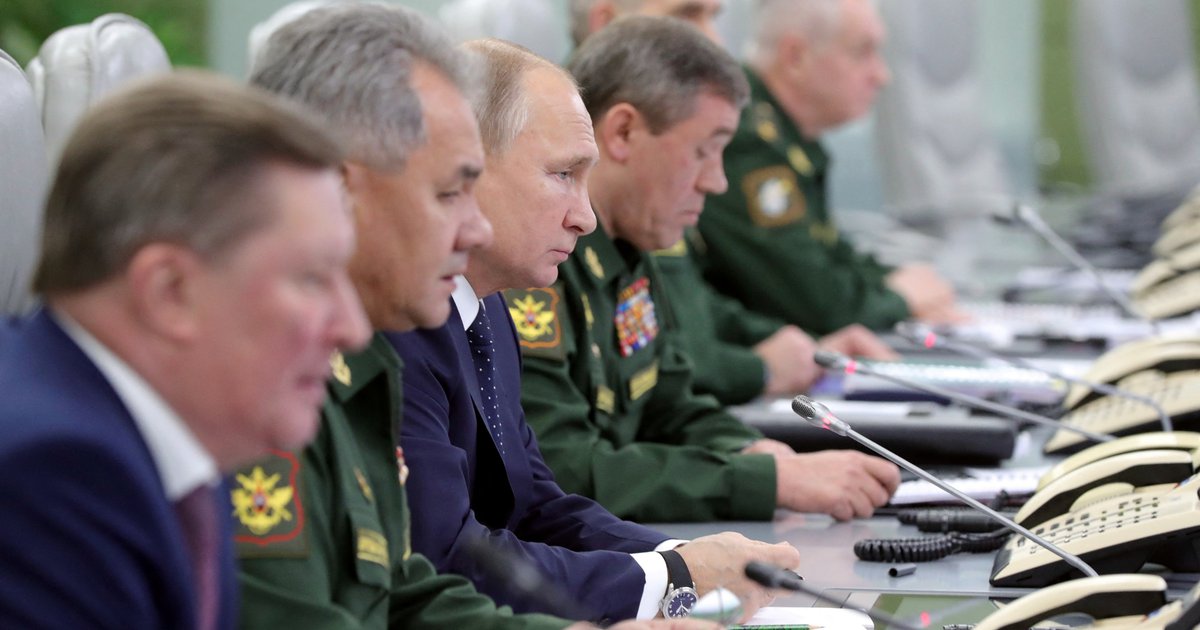 On Wednesday, a Russian government official tasked with military development said lasers were being used in Ukraine to burn up and disable drones.

In his speech, Zelensky drew parallels to Nazi Germany's claim to have invented a "wonder weapon" in the final days of World War Two as it was becoming clear they would lose.

"The clearer it became that they had no chance in the war, the more propaganda there was about an amazing weapon that would be so powerful as to ensure a turning point,” he said in his late night Facebook address.

“And so we see that in the third month of a full-scale war, Russia is trying to find its ‘wonder weapon’... this all clearly shows the complete failure of the mission.”